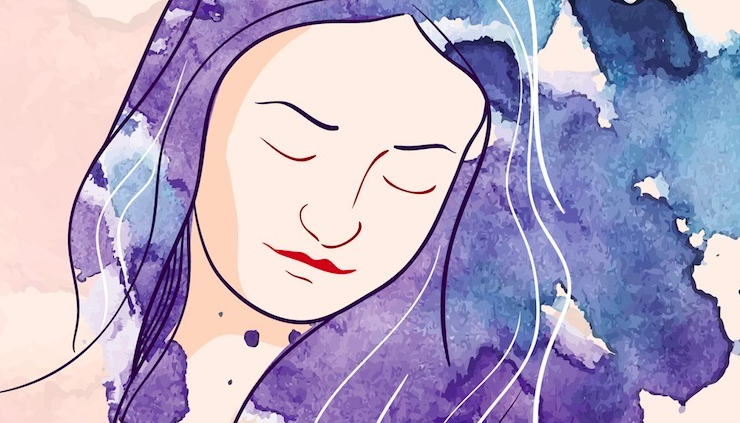 When you think about obsessive compulsive disorder (OCD) you probably imagine someone vigorously washing their hands or repeating a specific set of numbers (usually in three’s or five’s).

It is commonly associated with perfectionism and orderliness, and although those are all diagnosable types of OCD, there is another type that is left behind and not talked about or generally known.

I have suicidal OCD.

Suicidal OCD, which is a type of Harm OCD, is centered around the obsession of your own death. Your compulsions are anything to stop yourself from successfully completing that obsession.

My obsessions are daily unwanted and often horrific images of ripping my skin to pieces, shooting myself or brutalizing myself.

My compulsions involve around hurting myself, anything to make the thought, “You have to kill yourself,” go away.

I believe that if I don’t hurt myself in various degrees, I’ll have no other choice but to kill myself.

My days have become a constant battle about how I’m going to subside or please the obsession of my death.

I have to fight myself just to function in society and some days the obsession can take over completely, making my compulsions powerless to “solve the problem.”

This is when suicidal OCD becomes extremely dangerous.

When the compulsions aren’t enough to make the obsession pleased, you’ll do anything to make the voice inside your head stop screaming at you. And this is when I’m in danger.

This is where suicidal OCD tries to end you.

Where I find myself hurting myself and hoping for death because the obsessions are to strong and my mind can’t fight them off.

This is why suicidal OCD needs to be understood, just like the other types of OCD, so people like me who deal with it don’t feel left behind in the movement towards recovery.

The cycle of suicidal OCD is deviating and unwanted.

The obsessions are terrifying and the compulsions are dehumanizing.

It’s something I would never wish upon anyone.

Suicidal OCD is a very real disorder, and has the ability to take a life far too soon.

And I hope that by writing this I have helped inform someone about a type of OCD that isn’t talked about.

To read this article on The Mighty, head here, and for additional OCD resources, check out The Mighty’s OCD page.