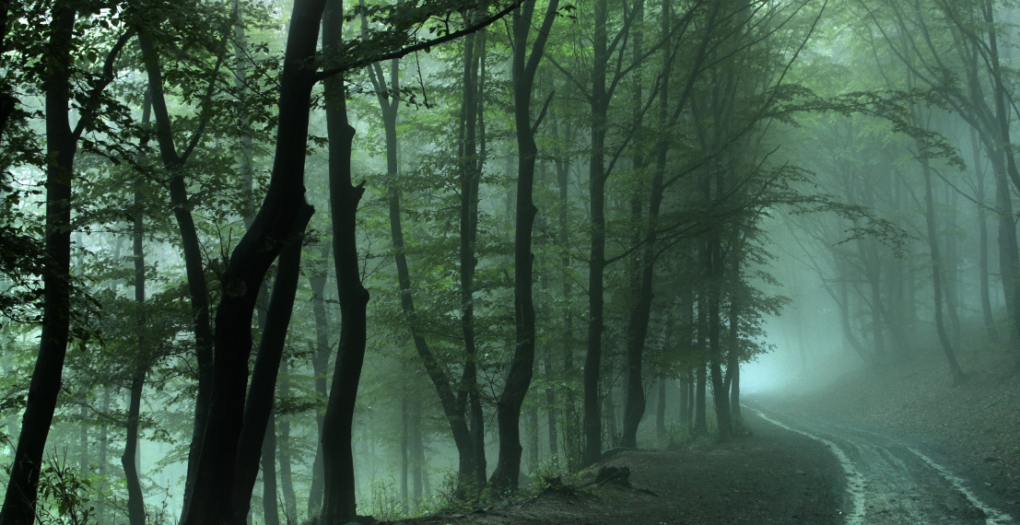 Before I even knew what OCD was, I endured horrific intrusive thoughts that led me into oblivion and depression. They created an urge to saw my hands off so I couldn’t inflict harm upon anybody, kick helpless animals, punch strangers in the face, or drown and molest little children. I was going mad, and needed locking up or abandoning in a cave. I felt I had to escape civilization and start a new life, alone and foraging in the wilderness.

Then BOOM, I had a mental breakdown. That was it, I thought. My family will disown me, and the only escape will be suicide.

Then, I was told I had OCD (specifically, harm OCD). So now I had a label, but how would that help me? I still had intrusive thoughts 24 hours a day. Every waking moment. Every piece of mental energy dedicated to this disorder.

The fight had only just begun. One I didn’t think I could ever win, but five years later and I’m still holding my own. Looking back, I’d had this most of my life.

The suffering comes from resistance to the thoughts. The urge to analyze every facet of the thought as if it was important, and not this meaningless gargle of electrical activity in the brain. This only leads the brain to think “Oh, this must be important, let’s start scanning for danger.” The biggest mistake you can make is self reassurance, or trying to gain reassurance from your peers. This behavior embellishes that there must be a problem, and thus, the primitive brain will keep asking questions of which there can never be affirmative answers.

Research up until now suggests OCD is a neurobiological disorder. We have a faulty limbic system. The caudate nucleus is a filter that normally only allows important thoughts or impulses to the conscious level that need to be acted upon. The thoughts that make it to our conscious level are generally disturbing as they are ones that are normally suppressed by the caudate nucleus. “Normal” people dismiss the thoughts as they appear to have the correct wiring. The thalamus receives the impulses and thoughts from the caudate nucleus of which is then sent to the frontal area as something that needs to be acted upon.

OCD is a misunderstanding of how the brain works. You can’t resist thoughts by suppressing them. Everybody, even that sweet old lady down the street, has intrusive thoughts. With OCD though, we just have to play the game a little differently. I find that agreeing with the thoughts, and sometimes even exaggerating them, removes the fear at source. You don’t have to be 100% sincere when agreeing with your thoughts, but enough to let your OCD know that you don’t really care what wacky thoughts it can conjure up.

“Hey Mark, you’re a murder in the making, go and stab that little old lady.”
“You know what, maybe I am. Let me go polish my blade in a moment. But for now, i’ll drink some tea.”

The more you laugh at the OCD, the more disrespect you give it, the less power it has.

Make room for your intrusive thoughts. When your OCD realizes that you’re dismissive towards it, it will begin to settle down in the back of your mind. Once you realize you don’t need to know all the answers, you will eventually habituate to the anxiety.

It’s not the thoughts that matter; thoughts are meaningless. It’s our reactions to those thoughts that are the problem. We can never control what we think, but we can control our reactions. I heard a great quote once, which surmises it perfectly, “What goes on in my mind is none of my business!”

People with Purely Obsessional Obsessive Compulsive Disorder (Pure OCD) have compulsions (the acts we perform to reduce the anxiety) but they are internal and covert. OCD creates the problem and pretends to have the solution to the problem – compulsions. They include the avoidance of people, avoiding situations where harm could occur, seeking reassurance, mentally reviewing thoughts through neutralization, and even researching psychopaths to determine they aren’t like them. This is but few of a long list.

I now run an OCD support group, OCD and Anxiety Support – Strength In Numbers. I have met some extremely special individuals — people who are compassionate and loving, and not the sub humans some people may stigmatize us as being. I’ll continue to spread awareness for as long as it takes for public ignorance to be eradicated.

Writing this blog did make me very anxious, but hey thats exposure! Let me leave you with love and a quote. Do not live in the shadows any longer.

“When another blames you or hates you, or people voice similar criticisms, go to their souls, penetrate inside and see what sort of people they are. You will realize that there is no need to be racked with anxiety that they should hold any particular opinion about you.” – Marcus Aurelius