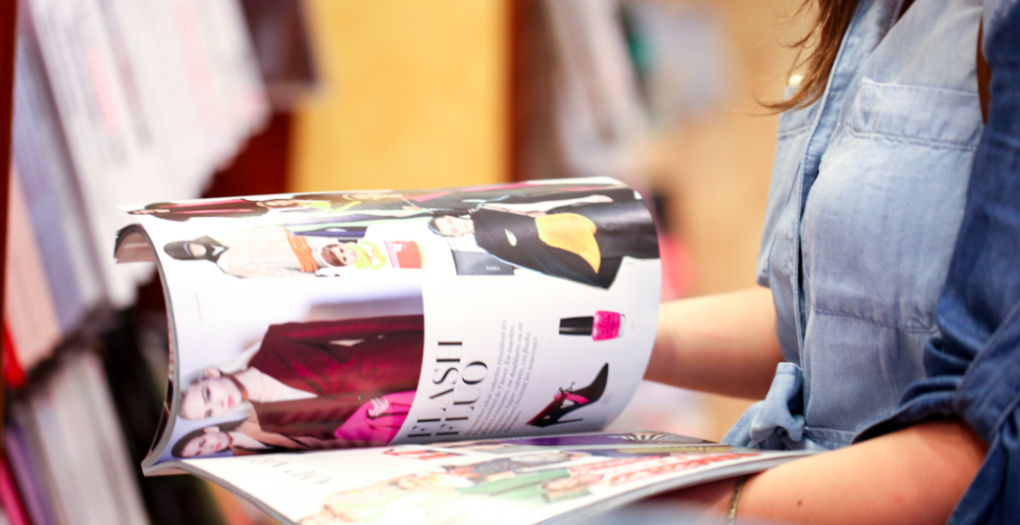 It started in sixth grade.

I used to flip through Limited Too catalogs, fixating on the pretty, female models and think, Do I have a crush on these girls? Am I attracted to them? Horrified by myself, I’d close the magazine and tuck my knees to my chest in an attempt to comfort my acidic stomach.

Religious expectations, coupled with my own outside stress, exacerbated this obsession with my sexuality (binge watching Will and Grace didn’t help either). I vividly remember my eleven-year-old self walking through a local park with my mom and mustering up the courage to broach the subject. Her resulting horror shut me down immediately. I didn’t know how to explain to her that this was a fear, and not a reality.

In high school, my fear of homosexuality reignited after my first boyfriend dumped me. I feared having crushes on my female friends, my female teachers, or females associated with my ex. It drove me crazy and I felt compelled to tell my friends about my anxieties. Despite this urge, the only person I told was my mom. Her reaction was unchanged since our talk years before. Still shocked, she advised me not to tell anyone else, especially my female friends.

Underneath my fear of being gay, was an unspoken homophobia. I was raised in an immigrant, Catholic family and was taught that being straight was accepted and being homosexual was not. My fear subsided as I grew older and realized my own discrimination. What’s the worst that can happen if I liked someone of the same sex? I knew that ultimately, even if I was gay, my parents would still love me despite their initial dismay.

I still have anxiety over my sexual orientation, but I don’t dread it as much as before. I view sexuality on a spectrum rather than something that is black and white. If I see a pretty girl, I’m not nervous if I’m attracted to her. If I am, it’s whatever, if not, c’est la vie.