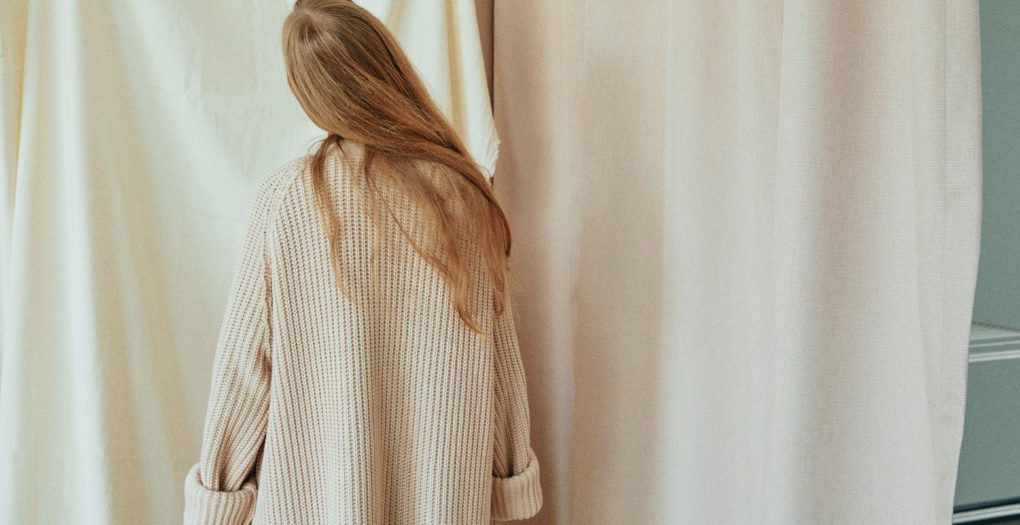 OCD can be debilitating. It can chew you up or swallow you whole, and at times, it feels like it will never spit you back out. Along with the intense battle of fighting your obsessions, compulsions and self doubts, there’s the added fight of finding the right treatment. I’ve suffered from disturbing thoughts from a very young age. To others, I was just that kid who was a bit more fearful than my classmates. Little did they know, I was suffering from recurring thoughts and obsessions that brought on crippling anxiety. The compulsions didn’t develop until my teenage years.

Purely Obsessional OCD, aka Pure O, is difficult because it’s lack of visible symptoms keeps others from knowing what’s going on in your mind. It forces us to suffer in silence. My obsessions ranged from reoccurring images of horror movies, to sexual images, violent images, relationship obsessions, self image obsessions, and beyond. They never stopped, they’d just change form. Like a shape shifter or some kind of mind-alien. Whenever I thought I’d finally escaped it’s suffocating grip, it came right back with a new focus.

In my teens I got referred to a psychiatrist. Since then, I’ve been on medication for OCD and anxiety but it hasn’t been an easy journey. For ten years, I was chopping and changing medications before I finally found one that worked. During that time I was on so many different types of drugs, most of which would suppress the anxiety momentarily before bringing about another side effect that was also debilitating. It’s difficult to describe the sensation, but I think “manic episodes” is the closest I can get. Several times a week, I would slip into this unusual mood where I couldn’t control my words, heart rate, hot and cold flashes, nail and skin biting, and even my spending — I’d buy things I didn’t need or want. These episodes lasted for hours and would leave me drained, and mentally and physically exhausted. I’d be so embarrassed afterwards, especially if it happened in public. Luckily, my family knew what was going on and was sympathetic.

Eventually I couldn’t deal with it anymore. I needed answers. I switched from one general practitioner to another, psychologist to psychologist, trying to find out what on earth was happening to me. But no one, I mean no one, had an answer. I didn’t understand how this was possible. Yes, the medication helped with my anxiety, but where had these highs and lows come from? How did no one know? I suffered for ten years without an answer. But I was stubborn and keen enough to not give up. I continued questioning doctors, until one day, my general practitioner referred me to a second psychiatrist. I thought “great, another doc.” I’ll keep going around in circles. But I was wrong.

At my first appointment with this new doctor I got an answer. Finally. After years and years of these episodes, he said he thought I was a slow metabolizer. Changing from medication to medication wasn’t the answer. Instead, I need to stay on my current and get it compounded. The lowest dose this particular medication comes in is 30mg, and for someone who might be a slow metabolizer of drugs, even that can be too high, leading to intense side effects.

So we agreed to compounded 5mg capsules. At first, I needed to slowly wean myself off of the higher dose until those nasty side effects disappeared. I went from 30mg to 25mg and stayed on that for a month. I immediately noticed a decrease in my episodes. Then I dropped to 20mg. The side effects were basically gone! My episodes were spaced out to every couple of months, rather than a few times a week. I was elated. Every time I saw my new doctor, I wanted to cry and hug him. What a miracle! Ten years of suffering with no answers, seeing every psychiatrist I could find. And then this. I went back to my general practitioner, filled him in on the situation and asked why nobody else had been able to figure this out. Apparently it’s rare, so it hadn’t crossed their minds. It was crazy to me that an extremely small dose that would normally be given to children, was a full dose for me. Eventually we added another compounded medication to the mix, and once again, at .3mg its impact was huge. Enough to put me to sleep at night and get some rest from my after hours thoughts. All in all, a rare and confusing situation, but one that I’m so happy was eventually solved.

What I want other people out there, especially those suffering from OCD, to know is that they should never give up. Keep looking for answers. Push if you have to. I was overlooked and unconsidered for years until I finally found a medication made specifically for me and my metabolic rate. I hope my story sheds some light for those in similar situations. While rare, there are likely others out there in the same boat. I know how lonely it can get when it feels like no one understands. Finding a treatment that works for you is so important. There is no shame in taking medication for mental health, just like there is no shame in medication for physical health. Good luck!