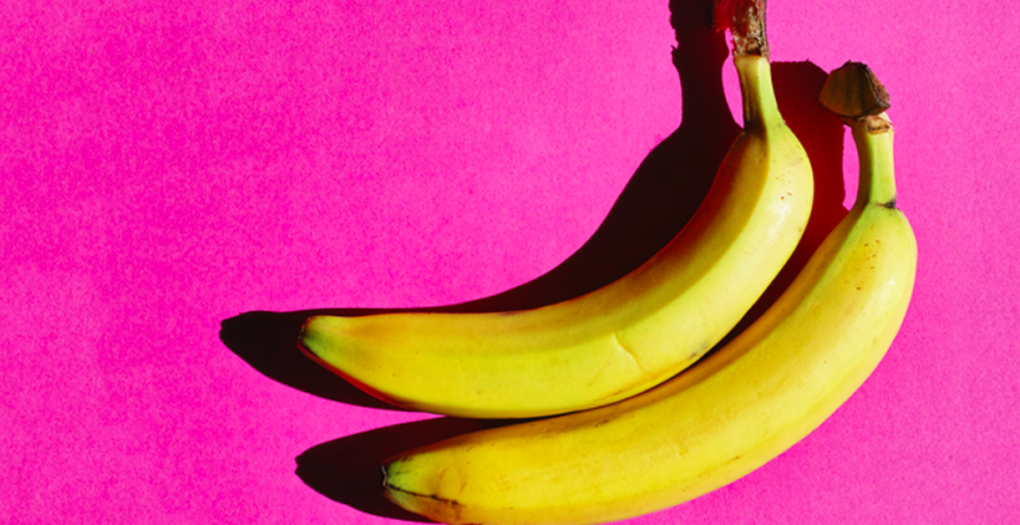 I am a person of ritual and habit. I like to do the same things at the same time, and I don’t take into account moderation when I go about the pace of my day. My OCD causes general discomfort in my brain, and is often felt throughout my body. I am constantly imagining the horrors that will befall me, and the actions I should have taken to mitigate them.

That is much of my life, so when I do find comfort, I make it a ritual. I need to look forward to something that makes me feel good. Something that I know will happen every single day at the same time and in the same manner. This in itself is an obsession — but not really one I am looking to get over. At least not right now. I have plenty of other dragons to slay.

Anyways, I found a habit in eating peanuts before I went to bed. I love peanuts. The whole exercise provided me the utmost comfort: I was in bed, the world was not presenting me with terrible things, I could deal with my OCD the next day. It was just me, a book, and peanuts. A lot of peanuts. I was eating about one pound per day.

At the time, I was very thin on money and the peanuts were a fine investment — they provided me with a rare ritualistic comfort that almost no other situation or person. However, a pound of peanuts is a lot of peanuts. And the downside to this habit, quickly became how I felt the following day.

I wasn’t physically sick. Rather, I felt a tremendous fear that I was going to gain weight. But that fear didn’t manifest itself in typical ways. I’m a thin person and was not concerned about my looks. At that point in my life, I was a noticeable basket of anxiety and had given up on finding a girlfriend. I knew my mental state showed and was an immediate turn off when it came to dating. Certainly, no girls were looking for “an anxious guy who has a slight penchant for the obsessive.”

What I obsessed over were my clothes. Purchasing clothes for me is tremendously difficult. I need things to fit a specific way, come in specific colors, and fall into a specific price range (I buy inexpensive clothing). For example, if I had to go from a 32 to 34 in shorts, it would require finding four new pairs of shorts that work within my model. A specific green, a specific brown, black but with the right number of pockets. All in all, it would be a massive project. And pricey! At least by my standards.

So I bought a scale. That process alone was an adventure. I wanted something that measured in tenths of pounds. In my mind, a tenth of a pound in either direction was a sure-fire path to weighing 200 pounds down the road. I’d weighed 155 my entire adult life, gained 10 pounds through a horrible life situation, then stood steady around 165. I wanted to keep it that way.

I don’t even know if my scale was calibrated correctly. It was cheap, so deep down I knew I wasn’t getting a granular reading. But the part of my brain where the OCD lives believed it and there is no talking that part of my brain down.

I eventually got to the point where I needed to cut back my eating, as the numbers were inching upwards. Do note, that an upward tick of only 0.2 pounds would turn my whole day into an obsessive mess. I would try to rewind time and have no ability to do so. That is part of the OCD — constant issues with something that already happened, and the absolute need to undo them.

I found through no discernible set of decisions that throwing up the peanuts immediately after I ate them made me feel good. It made me feel in control of time. I could reverse any and all issues that may come from consuming too many. It was freeing. My own personal time machine.

I assumed this strategy would protect me from having to purchase new clothes. I would wake up and feel like I accomplished something no one else could: imbibing in pure comfort with no consequences. I would stay a 32 waist, but most importantly, I would not obsess about what I may be doing to my body.

After a few weeks of this, I realized I was trading one disorder for another. Can a person be temporarily bulimic? I don’t know. I never looked too deeply into it. I am riddled with addictions. I take them on and then kick them. Some of them are probably in the DSM.

All I did know, is that I can get addicted to most anything. In this case, peanuts. And then eventually, purging them. I was already an anxious mess, so my solution was to remove the peanut eating all together. Simple enough.

It didn’t solve much in terms on minimizing my daily anxiety. I truly don’t know if I would have been better off continuing with this ritual. But as a quick fix, I felt like I made the right decision.

Don’t get me wrong: people with full-blown bulimia are struggling far more in context of that condition. I hesitate to even use the term bulimia when telling this story. It frustrates me when people misuse OCD for things that are far from it. Nonetheless, this behavior was a byproduct of my condition. For weeks, this was who I was. Luckily, I learned to continue on without the bulimia, but certainly, not without the OCD.

Christopher runs the site/blog Yeah OCD. Diagnosed with Generalized Anxiety Disorder for years, he worked with doctors to uncover his very atypical OCD, which he explores on his site. As well, he is an advocate for mental health issues and writes frequently about the world of mental illness.