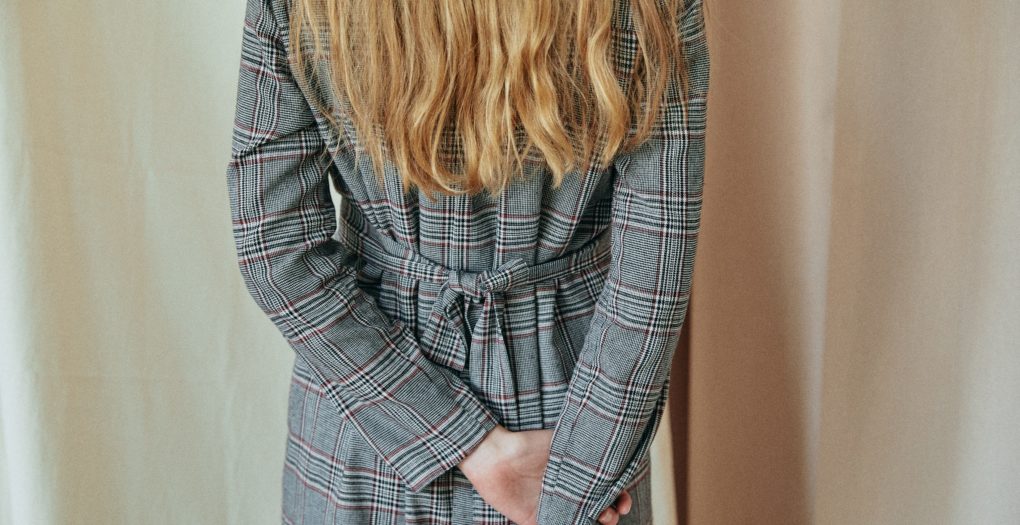 Last week was rough: News broke on Tuesday that designer Kate Spade had taken her life, and the week ended with the news that author and TV host Anthony Bourdain had died by suicide in France. Both well-known personalities left behind scores of fans and, of course, loved ones—many wondering why Spade and Bourdain had ended their lives.

As confusing and devastating as it is to lose someone to suicide, it’s important not to publicly speculate about the person’s motives, blame the person, or admonish others who may be considering suicide themselves. Unfortunately, after each death last week left so many reeling, some harmful and judgmental opinions were shared widely, especially on social media.

One of those messages was “Suicide is a permanent solution to a temporary problem.” Surely some people will find this helpful and encouraging. After all, suicide isn’t always the result of mental illness or depression—a person can feel so desperate after the loss of a loved one, in the midst of financial ruin, or following other life-altering events that they can’t imagine that life will ever be okay again.

Before I was diagnosed with obsessive-compulsive disorder (OCD) in my late twenties, I started to think that suicide might be my only way out of near-constant misery. I didn’t want to die, but I couldn’t picture another several decades with excruciating intrusive thoughts. That life wasn’t worth living, and I hit rock bottom when I tried to talk myself into feeling hopeful: I thought, “You’ve felt this way before and you’ve always come out of it,” and I realized how long I’d been suffering. Nearly two decades! Expecting my life to get better seemed naïve.

Even when I did have some relief between bleak obsessive periods, guilt and self-loathing took over. Who did I think I was, being happy? My thoughts were monstrous. How did I dare laugh, or sleep well at night, or feel giddy about the awesome guy I was dating?

There was nothing temporary about my problem, but suicide still wasn’t the answer. I got help: I found an OCD specialist, I went on medication, and I learned how to handle my intrusive thoughts.

My story isn’t unique: For those of us who aren’t weathering a temporary hardship, who have for years or even decades tried to claw our way out of what feels like a bottomless pit, “Suicide is a permanent solution to a temporary problem” may feel dismissive and even insulting. It’s another reminder that there are people who still don’t understand what we’re going through. It reinforces the myth that a person who died by suicide is weak and gave up right away, as though they experienced a day or two of pain and suffering and couldn’t handle the pressure. Nothing could be farther from the truth.

While treatable, depression, generalized anxiety disorder (GAD), OCD, and other mental disorders are chronic. Hearing—once again—that our pain can’t really be that bad is frustrating and demoralizing. It’s tiring to constantly defend and explain our suffering, and it makes us feel like we shouldn’t open up.

So how should people talk about suicide? Sharing suicide helplines on social media can certainly be helpful; the posts may reach someone who didn’t know where to turn for help, and seeing the sheer number of people willing to spread awareness can help people feel less alone.

It’s important to show support in everyday life as well, letting friends, family members, and even coworkers know you won’t judge them and you’re there to listen. It may not feel right to ask whether they’ve considered hurting themselves or if they have a plan for suicide, but it’s okay to talk about depression and suicidal thoughts the same way you would a physical illness or other crisis. Suggest coming up with a safety plan.

Someone considering suicide often won’t reach out. Maybe they feel like a burden already and don’t want to bother anyone. They may be so depressed they think nothing will help anyway. And when getting out of bed or showering takes energy, making the effort to talk or leave the house and seek help can feel downright impossible.

So text the friend who avoids phone calls like the plague, and call the friend with an old flip phone or a landline. Email or start up a chat. Stop by. Make plans and keep them. Show up.

If you or a loved one are suffering with dark or suicidal thoughts, please consider the National Suicide Support Line at 1-800-273-8255, or explore international alternatives here.