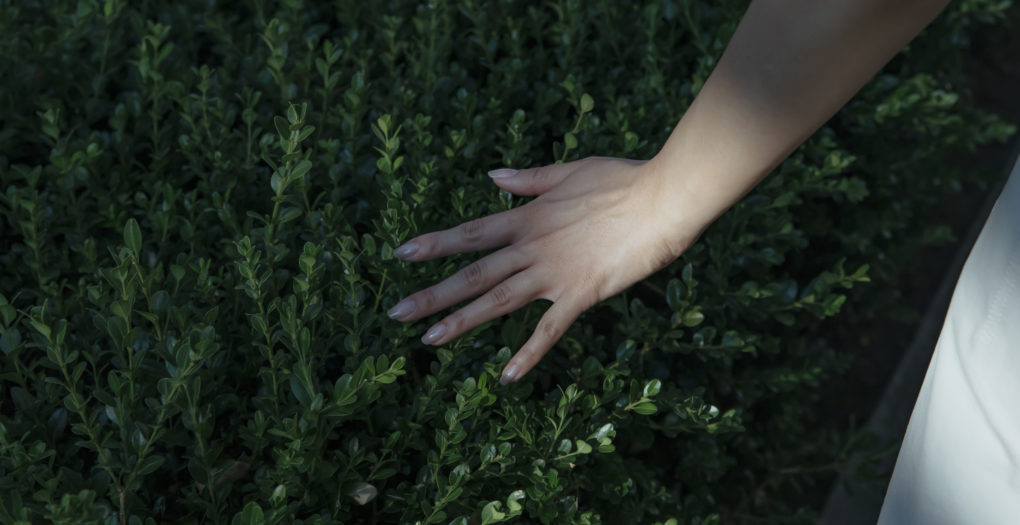 I am a parent of a child with OCD.

Since Vanessa was diagnosed over five years ago, so much has changed in our lives, as well as in the awareness of this confusing mental health disorder. Today, technology and social media have opened up new ways to share information, create community and access therapy. Five years ago, this wasn’t the case.

My family’s descent into OCD’s spider web happened fast. My kids were spending a few days out of town with their cousins when a small bug kicked off a major panic attack. My nephew got a tick.

Vanessa got so frightened that she hid inside and refused to leave the house. After some long conversations and continued reassurance, she seemed to accept that she would be okay. She cautiously went outside but stayed away from our nephew.

We thought this would be the last of it. We were very wrong.

Over the next few weeks, new questions emerged and dozens of new anxieties popped up. She was suddenly very afraid of all sorts of things like small pebbles, balloons, peeling paint, liquid soap, her camp playground and cracks on the sidewalk. A few times her anxiety was so extreme we had to leave work to rescue her.

As her stress mounted, nothing we said or assurance we offered could help. We were out of our depths and desperately needed help. Fortunately, our luck was about to change.

It happened quite innocuously. My wife was talking to a colleague and her co-worker wondered if it was OCD. We had our first clue.

We bumped into Vanessa’s school Principal at a PTA event. She suggested a local therapy clinic and gave us the number. We made an appointment.

Soon Vanessa began seeing a local Art Therapist and we talked with her about anxiety and OCD. The clinic happened to have some children’s books about OCD and Vanessa immediately identified with the stories. A good sign.

I found a Yahoo group called OCD and Parenting that was full of practical advice. I learned about a clinical diagnosis called the Yale-Brown Obsessive Compulsive Scale. We asked the art therapist about it and she explained she wasn’t trained to treat OCD. This honesty saved us from wasting months in the wrong treatment. A blessing in disguise.

I turned back to the Yahoo group. Parental feedback advised us not to just accept that a therapist says he/she treats OCD and treat it like a job interview. A major reason is because of a specialized treatment for OCD called Exposure and Response Prevention Therapy (ERP). We actually ended up talking with many potential therapists and meeting a few in person. We picked the one that talked most convincingly about ERP. We had an ally.

It was only twelve weeks later, but we had an official diagnosis, a specially trained therapist and tons of books to read.

Going through this experience made us remember other fixations Vanessa had in the past. We realized obsessions and compulsions were part of her life long before the tic incident.

As the months went by, the discussion I was having with parents online made me search for a local resource. When I found no parent group in New York City we started our own. One of the first parents to join was a documentary filmmaker, Kelly Anderson.

A year or so after our parent support group began, Kelly had an idea that would allow kids to tell their story in a positive way. We began production on UNSTUCK: An OCD Kids Movie. In 2017 it premiered as the headline event at the OCD Foundation Conference in San Francisco.

Today, I’m happy to say Vanessa is in a much better place. She has the tools and understanding to tackle OCD issues if they creep up. And UNSTUCK is not only helping therapists educate patients, it’s showing kids, teens and families that they can overcome their biggest fears.